Our website uses cookies to ensure that we give you the best experience and to personalise content. If you accept these conditions or continue to use this site, it will mean that you agree with ourPrivacy Policy. 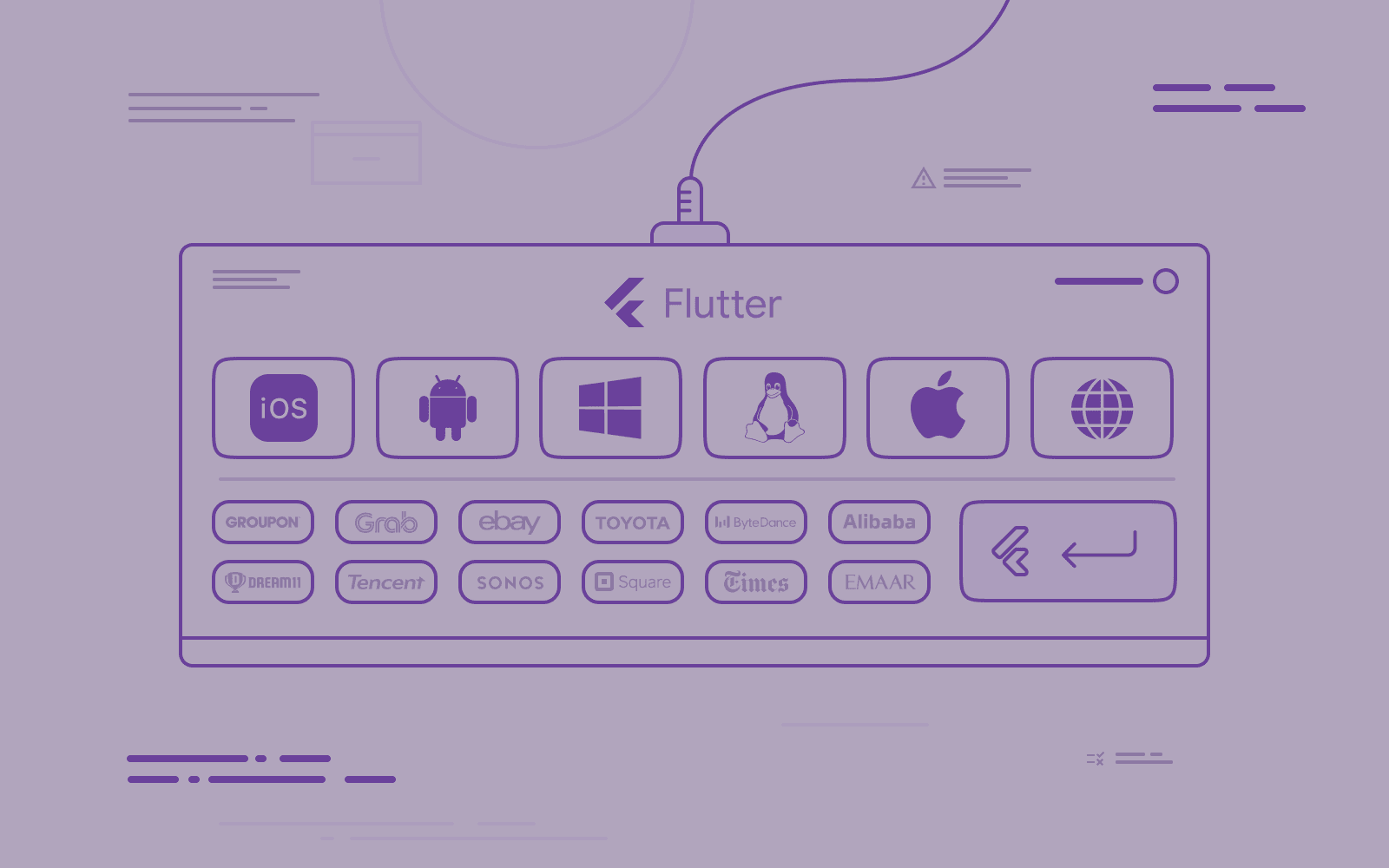 Flutter used to be considered as an emerging and unfinished software development kit - and, as such, not ready for stable application releases. Within a short time on the market, it was difficult to recommend and choose it as a development platform. But it is the description of the past. With recent updates, it reaches its maturing stages - focusing on performance, reliability, and stability. Flutter is ready to take over the mobile development world.

What’s new in the previous releases?

Flutter 2.5.3 was one of the biggest releases in terms of issues closed and bug fixes. The focus on patching existing problems makes Flutter a reliable development platform. The main target for creators is to make it a kit of great quality

Version 2.5.3 introduced fixes for Garbage Collector which is responsible for memory management. These improvements resulted in animations including images that create less junk and consume less CPU and power.
It also brought enhancements for camera and image_picker plugins which include new Android functionalities and overall robustness.

3 months later, Flutter 2.8 was introduced. This release has brought even more performance improvements, Firebase features, and many more. The startup latency time was vastly ameliorated, resulting in an improvement of almost 50% on low-end devices, and 10% on high-end smartphones.

Firebase plugins for Flutter were already available in beta versions. But now most of them have moved to stable versions. This includes not onlyiOS and Android, but also the Web! They are commonly used in all of the applications, providing authorization, database, notification, and analytics features.

While  Flutter supports Android, iOS, Web, macOS, Linux to this day, the most recent release enabled the support of Windows 7 & above. The great news is that it underwent all necessary tests and verifications, making it a stable release!

This vast upgrade allows us to build applications for even more devices. With the latest release, Google also announced that nearly half a million applications are now built with Flutter!

Additionally, there are several platform-specific improvements that include: smoother animation when opening and closing the keyboard on iOS, automatic support for Android version 12, improved scrolling on the Web.

Also, Material 3 is now starting to roll out for Flutter. Developers can now generate the entire color scheme from a single color. Furthermore, 1028 new icons were added for even better visualization.

What’s next for Flutter?

Flutter continues to grow and expand to new platforms. With each stable release happening every 3-4 months, as developers, we can see visible improvements in stability and performance. New functionalities are being added every rollout, and the development never stops. Now, more than ever, we can say that Flutter is a quality app development kit.

Focus on increasing performance and stability is visible on low-end and high-end devices performing better than ever. With great experience on mobile devices, it is time to make the Web and desktop even more efficient.

In 2021, Flutter became the number one used cross-platform mobile framework for software development worldwide. It was used for 42% of cross-platform apps created in that year, surpassing the React Native applications.

Many corporate giants of the market are switching to Flutter. That includes BMW, Toyota, eBay, Groupon, and Alibaba. Many more are already switching to Flutter with easy migration tools. As Flutter develops, more and more applications are created with it.

Now, more than ever, Flutter is a great choice for mobile applications development. With its constantly improving performance and stability, users can experience the applications as if they were built natively. Google provides developers with new and exciting features that help them create even better applications.

Looking for support with your digital product?

Drop us a line at contact@softnauts.com and a friendly member of our team will get back to you shortly. 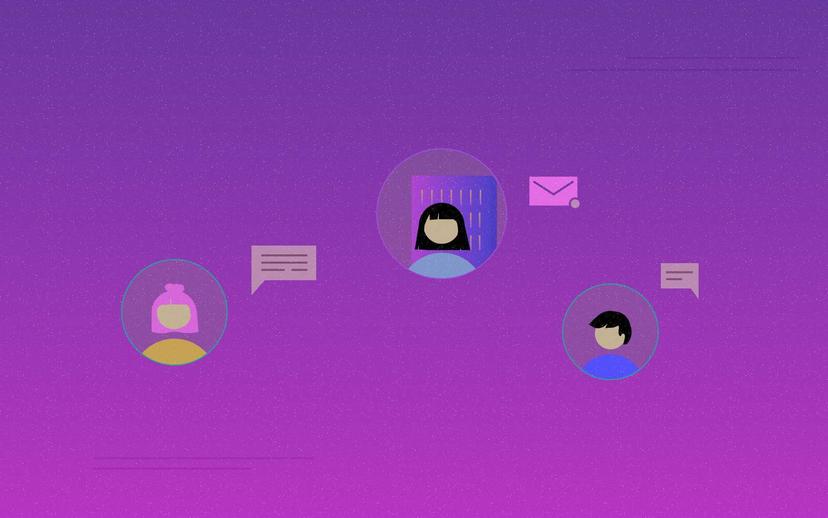 Useful tools for communication during an IT project 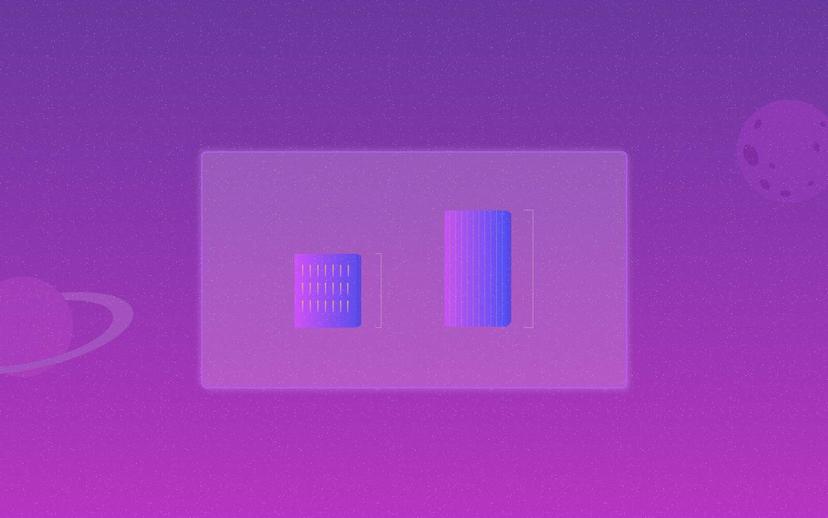 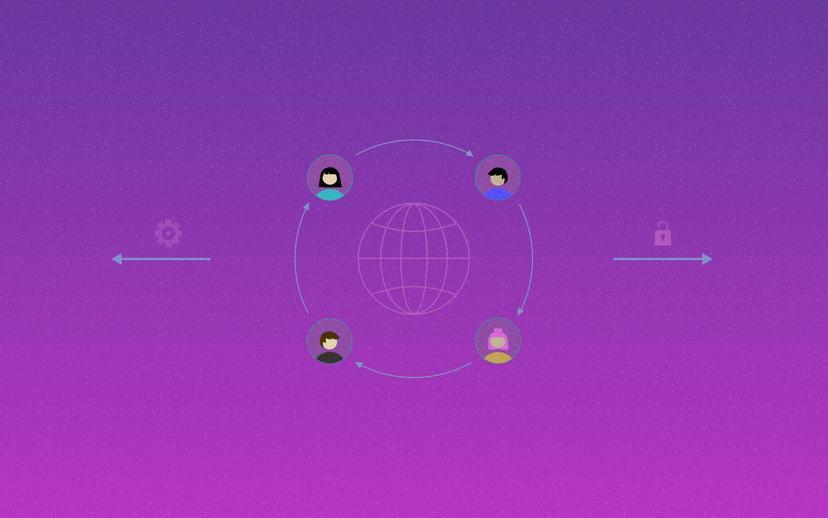