We have witnessed rapid advancement in communications-related technologies. This phenomenon has made it possible to rely on specialists from virtually all over the globe! IT outsourcing is a solution that suits many companies that do not have an internal IT department.

We covered the advantages of outsourcing in this article. In short, it supports an already functioning team without the need to add another full-time employee. Today we will answer one question: is it worth relying on Polish developers?

Where from do the best developers in the world come?

“Next Technology” editors asked the above question. As a result, we can enjoy an article on the best destinations for those looking to work with an outsourcing company. Among other things, they took into account the knowledge of English or the results of the Programming Olympiad organized by HackerRank in 2016.

Polish programmers show potential for proficiency in English. We draw this conclusion from Poland's 16th place in the EF English Proficiency Index.

English proficiency is crucial in the adaptability to a new global environment. Indeed, it supports efficient communication within the team. It translates into the efficient implementation of projects.

The results of the Programming Olympiad also portray Polish programmers in a good light. Our compatriots ranked as high as 3rd in the ranking and were overtaken only by Russia and China, respectively. The results of the Olympiad unequivocally show that the countries of Eastern and Central Europe are home to top-tier IT specialists.

This year's report prepared by Pentalog specialists confirms this conclusion. In the world ranking of the best developers, countries as many as two (Moldova and Romania) were in the TOP 3. In this listing, Poland ranked 7th.

What conclusion can one draw from this? Namely, Eastern and Central European countries are becoming a kind of IT basin. Thus they have become an attractive direction for Western companies.

Relatively low services price positively influences the perception of IT services offered by Eastern and Central European countries. Along with highly competent specialists available to hire, this makes the Eastern direction an invaluable resource for the big corporations.

Therefore, software development is doing well in our country. Everything indicates that it will surprise us more than once! 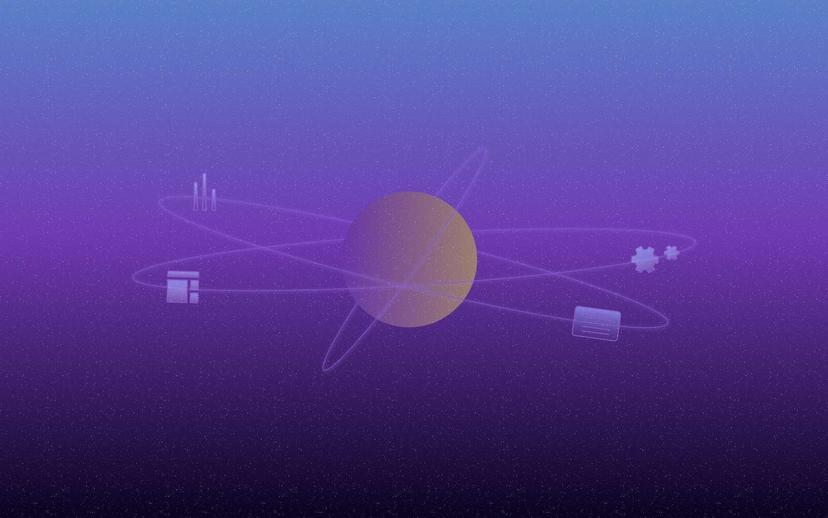 What is Proof of Concept in Software Development? 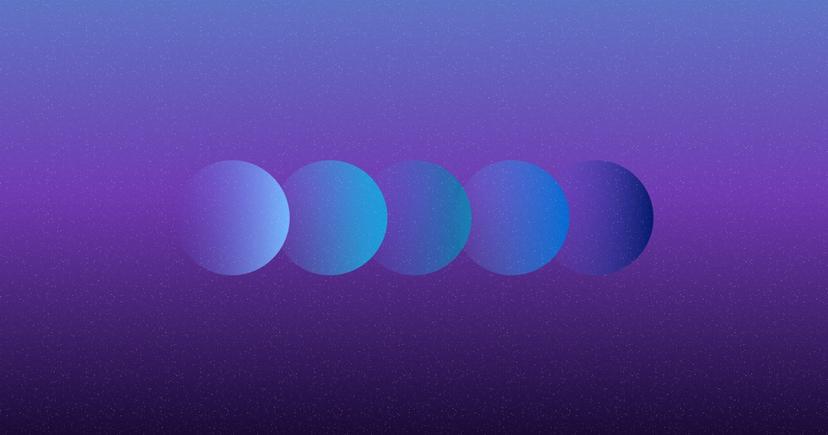 Color psychology in UX & UI - why are certain shades of blue joyful and others depressing? 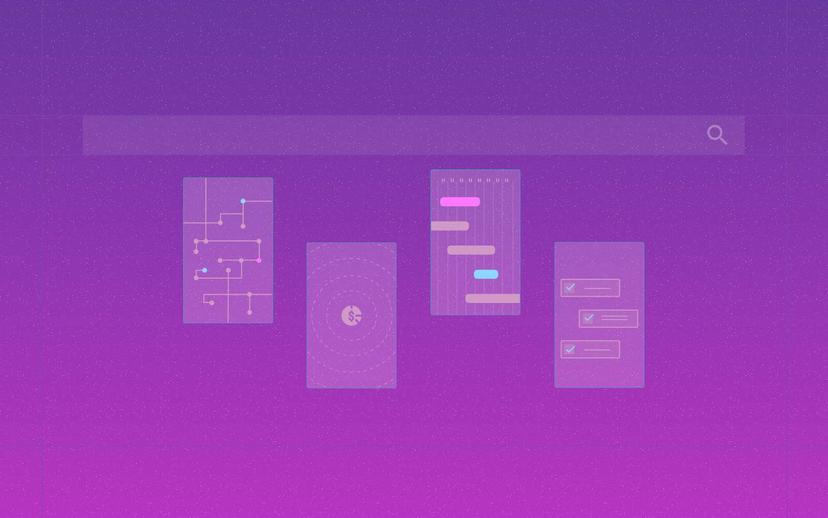 Potential customer expectations from Software House - how can we help you?